The Xbox Game Pass continues to please us with great regular arrivals in this already busy month of November. While we were entitled last week to Penance and Somervilletwo of the most anticipated releases in Game Pass this month are today Gungrave GORE and Battlefield 2042 coming to Xbox’s on-demand games service.

Note that Battlefield 2042 will be playable at the end of the day for Xbox Game Pass Ultimate members via EA Play. 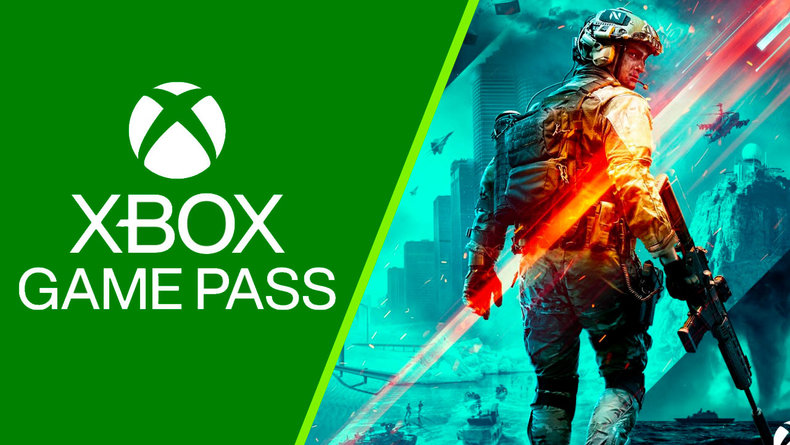 Lead the fight in Battlefield 2042 – Season 3: Crescendo. Face the enemy in the wilds of northern Sweden and dominate the ground battles with new high-tech weapons, the EMKV90-TOR railgun tank and weapons from the Vault. Play as the new Specialist Zain and dislodge enemies with his semi-automatic XM370A Air Burst Rifle. Things can quickly go crescendo.

Supporting 128 players on Xbox Series X|S, Battlefield 2042 features combat on a scale never before seen across vast battlefields. Players will participate in multiple experiences including enhanced versions of Conquest and Breakthrough, as well as Battlefield Portal, a new community-driven platform where players can create, share, and discover unexpected battles from the iconic past, present, and future. from Battlefield. They can also experience Battlefield Hazard Zone, a squad-focused survival experience where every bullet, every skirmish, and every decision counts.

Gungrave GORE is a stylish third-person shooter from South Korean studio IGGYMOB where you play as Grave, a back-from-the-dead thug and badass anti-hero of your dreams. It’s up to you to exterminate tons of enemies in a bloody ballet.