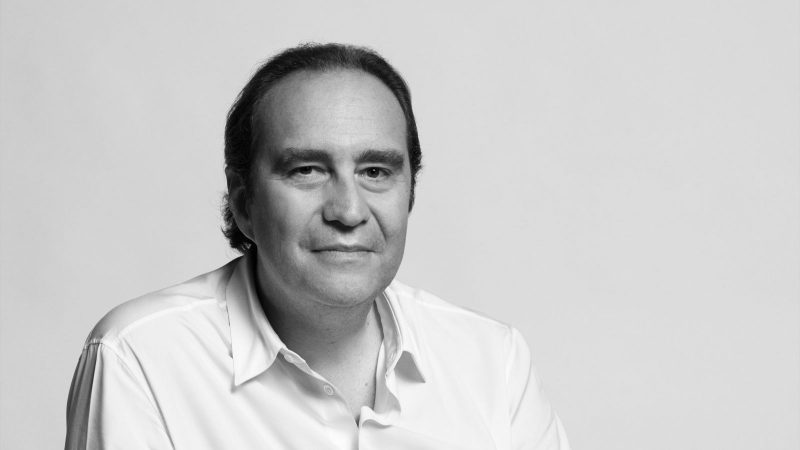 Xavier Niel, Reworld Media and Mondadori in the race to buy the number 2 publisher in France, Editis.

It’s no secret that Vivendi’s main objective is to create a global player in publishing. For this, the parent company of Canal+ marked an important step at the end of October by filing a notification with the European Commission after having obtained the completeness of its file relating to the proposed merger with the Lagardère group.

At the same time, the Bolloré group is continuing to study the project to sell its publishing subsidiary Editis in its entirety, a sale which would take place “mainly through a distribution of Editis shares to its shareholders and their concomitant listing on the Euronext market in Paris,” he said last month, enough to allow him to sell all the shares thus received so as to endow Editis “a reference and stable shareholder core.”

In order to be able to be implemented, if necessary, this project will have to be accepted by the European Commission, which is very vigilant on this issue. It will also be necessary to find buyers, which seems to be a simple formality. According the letter aXavier Niel, Reworld Media and Mondadori have submitted an offer, in addition to that of Czech billionaire Daniel Kretinsky.

Bernard Arnault (LVMH) and the Franco-Lebanese billionaire Rodolphe Saadé are also considering embarking on the takeover race but have requested additional time from Vivendi.

Bought four years ago, the number 2 publishing house in France (Julliard, Plon, Robert Laffont again) must be sold if Vincent Bolloré’s group wishes to pass the crucial antistrust stage in Brussels with flying colors. in the context of its takeover bid launched on the Lagardère group, which owns the number 1 in the sector in France, Hachette.

According The echoes, the price requested by Vivendi would be around 700 million euros in enterprise value, including 200 million in debt. In the event of a takeover, Xavier Niel, founder of Iliad, would set foot in the world of publishing for the first time.