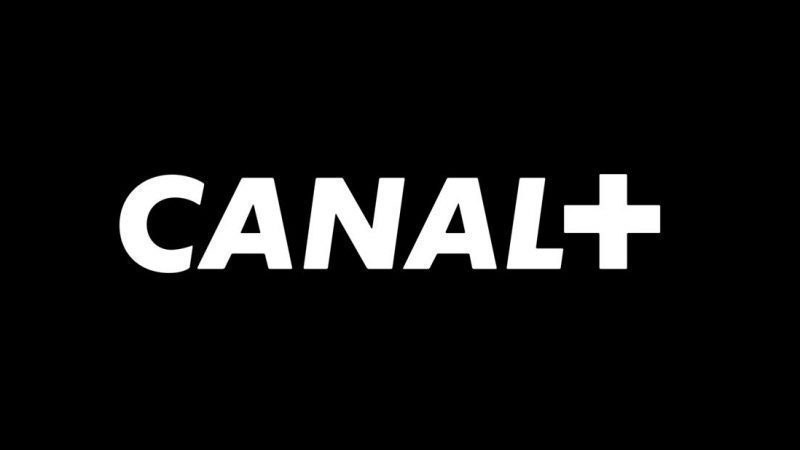 A few new features and several technical operations are on the menu of the new Canal+ service plan deployed on November 14.

On the night of November 14 to 15, Canal+ rolled out a new service plan. In terms of new features, the Vivendi subsidiary launched the Paramount+ channel “in No. 24 in Canal+ numbering and No. 44 in TNT numbering”. For the time being, available in the Canal des Freebox universe, it displays an information screen warning of the launch of the SVOD service next December 1. At the same time, the TiJi and RFM TV channels are now available in HD on ADSL.

In addition, two technical operations were carried out, in particular on the interactivity between the channel and the corner of Canal+Foot and also of Canal+ Grand Ecran: “a redirection to their corner on demand is possible by pressing OK”, specifies Canal+.

On myCanal, the low latency streaming function has been added to Canal+ Sport 360 and Canal+ Foot. Finally, the name change from Starzplay to Lionsgate+ was made even though the service will soon disappear from the French marketand by extension Canal offers.