Didier Deschamps again explained his choice not to replace Karim Benzema for the 2022 World Cup. 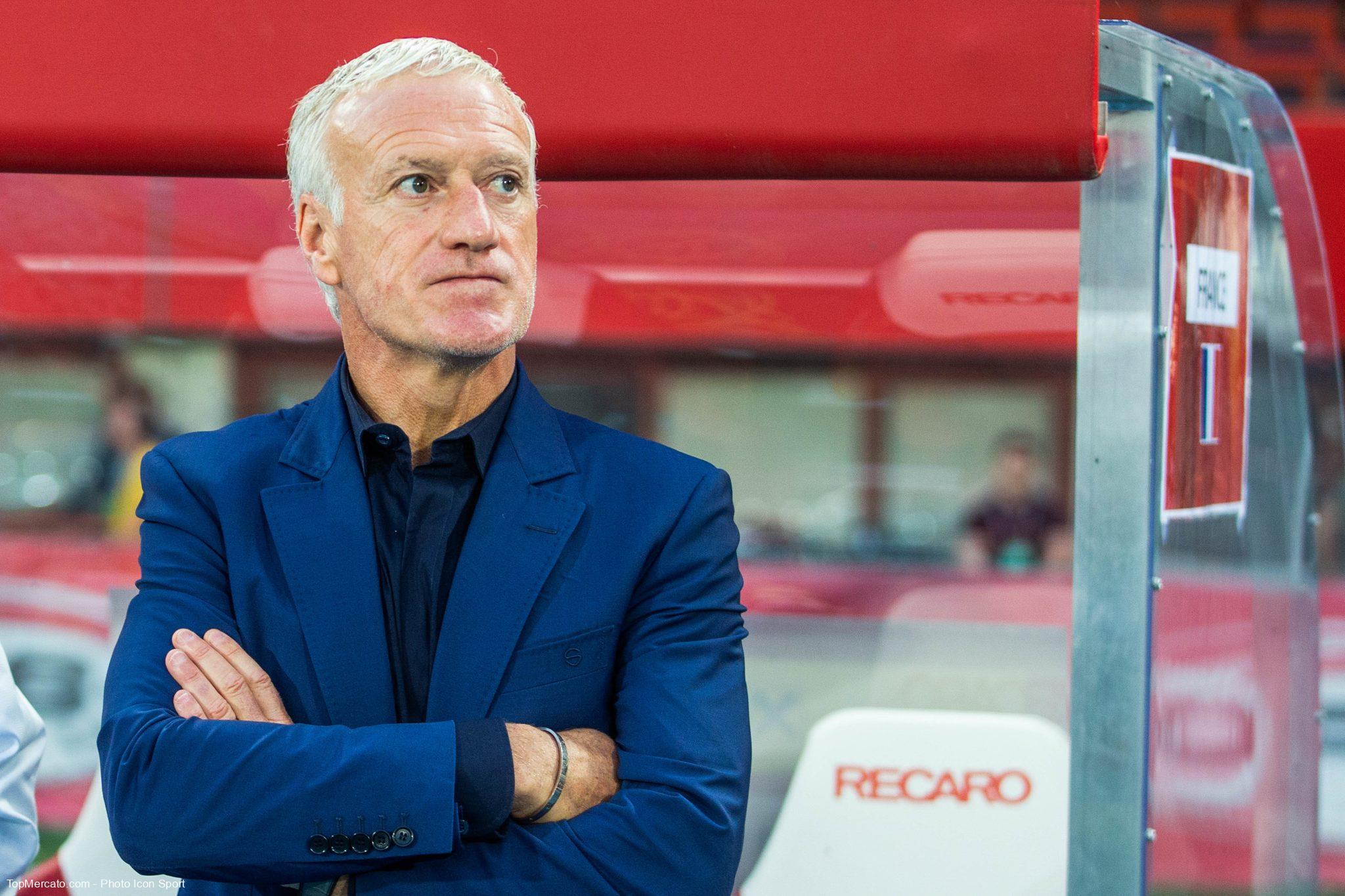 If Presnel Kimpembe and Christopher Nkunku, package, were replaced respectively by Axel Disasi and Randal Kolo Muani, Didier Deschamps took a completely different decision following the unavailability of Karim Benzema. The coach of the France team did not wish to call a new player to compensate for the absence of the Real Madrid striker, forced to give up the World Cup 2022 because of a left thigh quadriceps injury contracted during training.

“We have everything we need”

Invited to appear before journalists this Monday, on the eve of the debut of the 2018 world champions against Australia (group D), “DD” was again justified on the non-convocation of an attacker brought to make the number. For the 54-year-old manager, his group is rich enough to compete in the World Cup. “It’s my decision. If I made the decision to stay with this group of 25, it is because I think and am convinced that the group is sufficiently armed as it is, compared to what awaits us. It is true that it is something that has evolved. I knew 22, there were 23. We can go up to 26. Here we are 25. There are more changes, five. It leaves a lot of possibilities and players who will not be used. I think we have everything we need with the players who are there.”

The absence of Karim Benzema will make Olivier Giroud happy, defended by the former coach of Olympique de Marseille. There is no doubt that the AC Milan centre-forward will start up front against the Socceroos. A match that can allow the native of Chambéry to get closer to the record number of goals in the selection of Thierry Henry, the former Arsenal player being only two units from “Titi” (49 against 51).