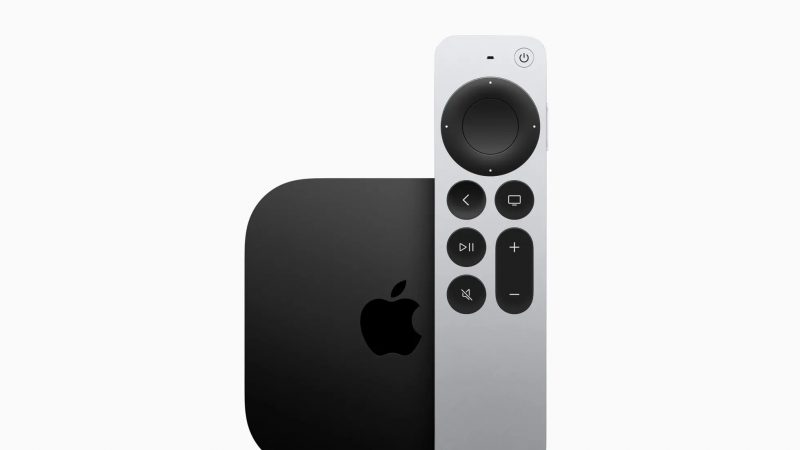 Since a recent tvOS update, your Apple-made set-top box may ask you to agree to new iCloud terms and conditions or update your Apple ID settings with your iPhone or iPad. But what if you don’t have it?

A limitation that can quickly make using your Apple TV 4K difficult. Apple TV 4K sometimes asks for permission to enforce new terms of service, for iCloud, or to update Apple ID settings. This has been the case since a recent software upgrade to the device, but there is a catch: this procedure expressly requires an iPhone or iPad running iOS 16.

A situation that did not really please a user who shared his experience on Twitter. Chris writes like this:I own an Apple TV. I don’t own a single other Apple device. Every time I start my Apple TV I see this message appear. What do you expect me to do there Apple?” by sharing his screen. 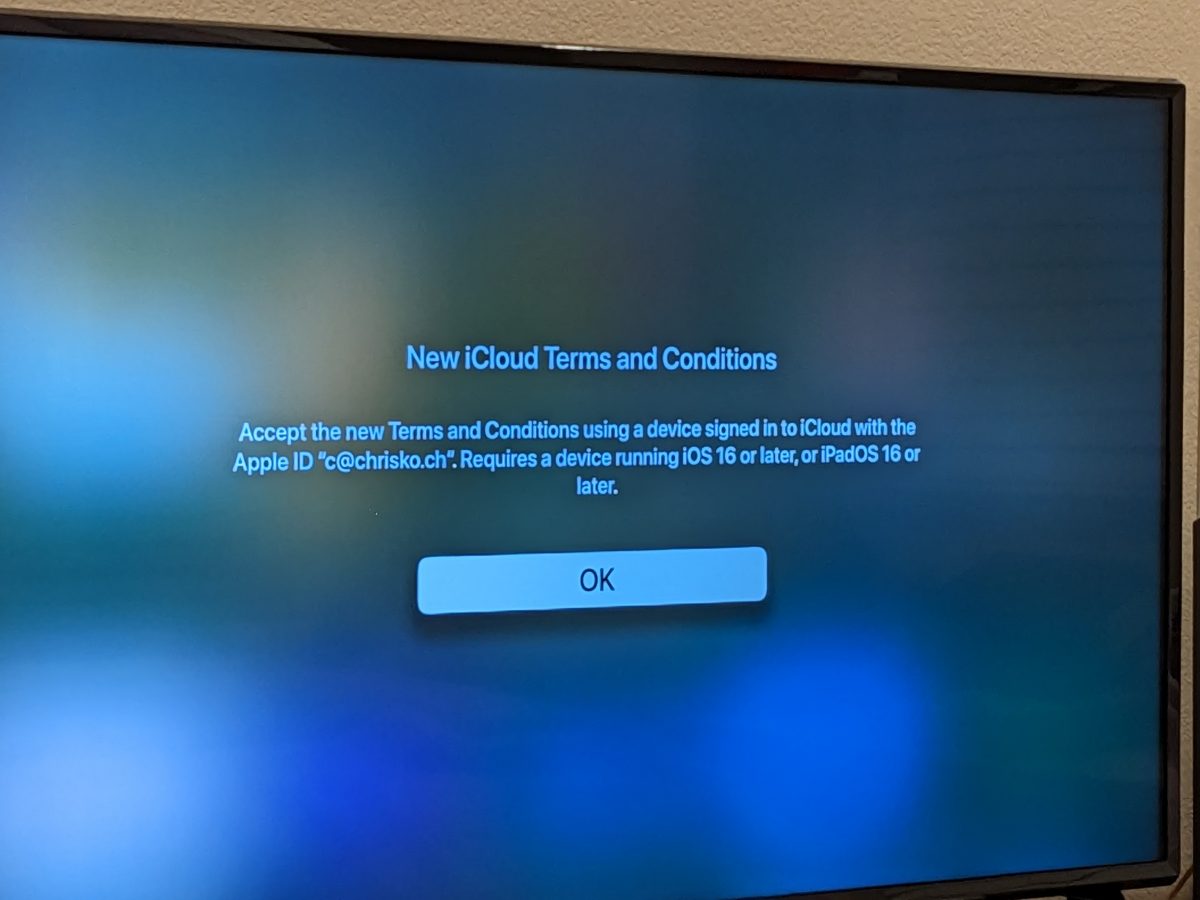 A situation that could happen to others since if many Apple TV users have another Apple brand device, this is not the case for everyone. Especially since it is necessary to have a device running iPadOS 16 or iOS 16, thus also excluding older models of smartphones and tablets from the manufacturer.

These messages can be temporarily ignored, but will reappear frequently until you finally take action. Also, some system functionality may not be available until you accept it. What if you can’t use an iPhone or tablet connected to the account to validate the request?

Following his tweet, Chris was able to discuss with the manufacturer’s teams who gave him an alternative course of action for his iCloud-related problem. Go to the Apple TV settings, in the users and accounts section, then click on “user” and finally iCloud in this specific case. You will then have to disconnect and reconnect again. He says that after performing this manipulation, the problem was solved. However, nothing has yet been said as part of a message asking you to update your Apple ID.

As a reminder, Apple TV 4K is offered by Free as an option as a main decoder for Delta and Pop subscribers and as a secondary multi-TV player.